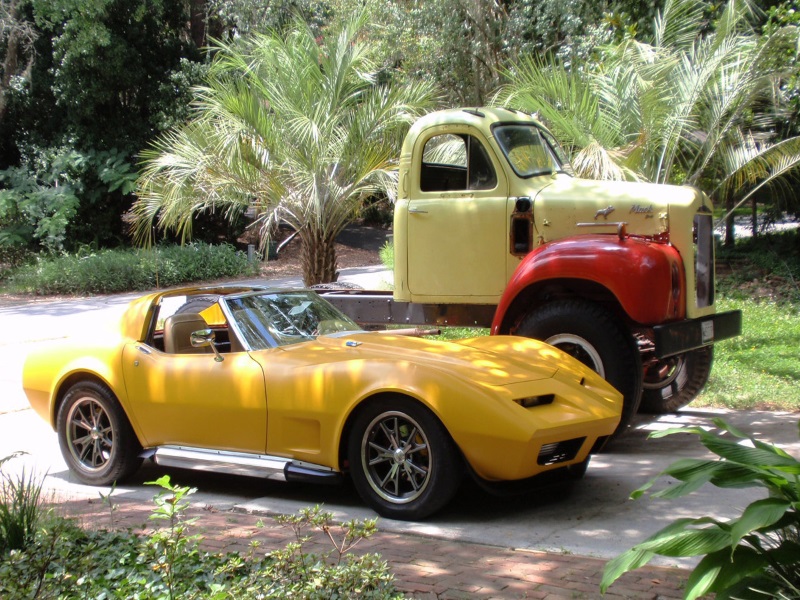 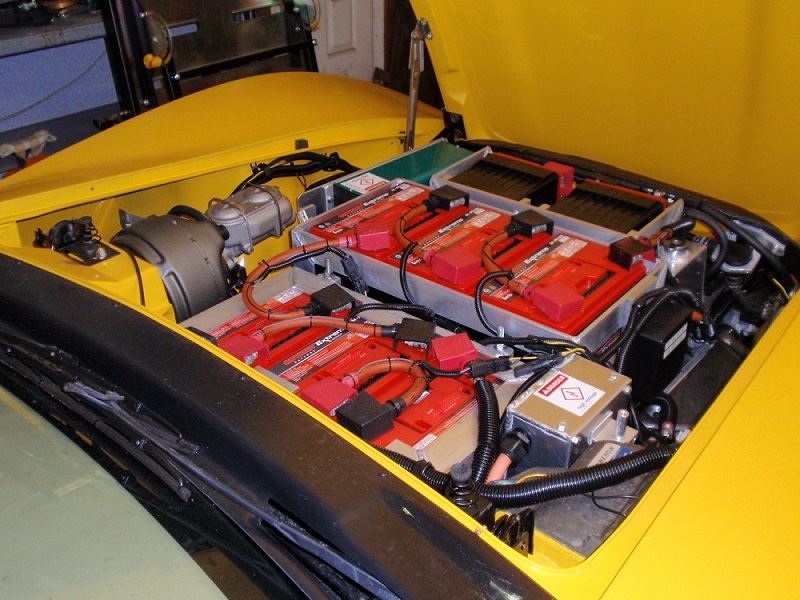 Several years ago, I converted the 1976 Corvette to all-electric. Unless it’s raining, it’s my daily driver. I had a business restoring and modifying cars and this had been sitting around for about 15 years. I’d completed most of the bodywork and just couldn’t part the car out. Performance and restorations were “been there, done that”, so I decided to do something different.

In Jan., 2016 I made the first trip down the track at the Gainesville, FL Raceway. I launched the car in 3rd gear (BW T-10) and smoked the tires. I decided to modify the car for autocross racing, but I needed a way to get it to the track. At first I looked at flatbeds, truck & trailer…etc., but it just didn’t feel right to haul an electric racecar to the track under gasoline or diesel power. So, I decided to build an all-electric towing vehicle; hence the 1959 Mack Model B. 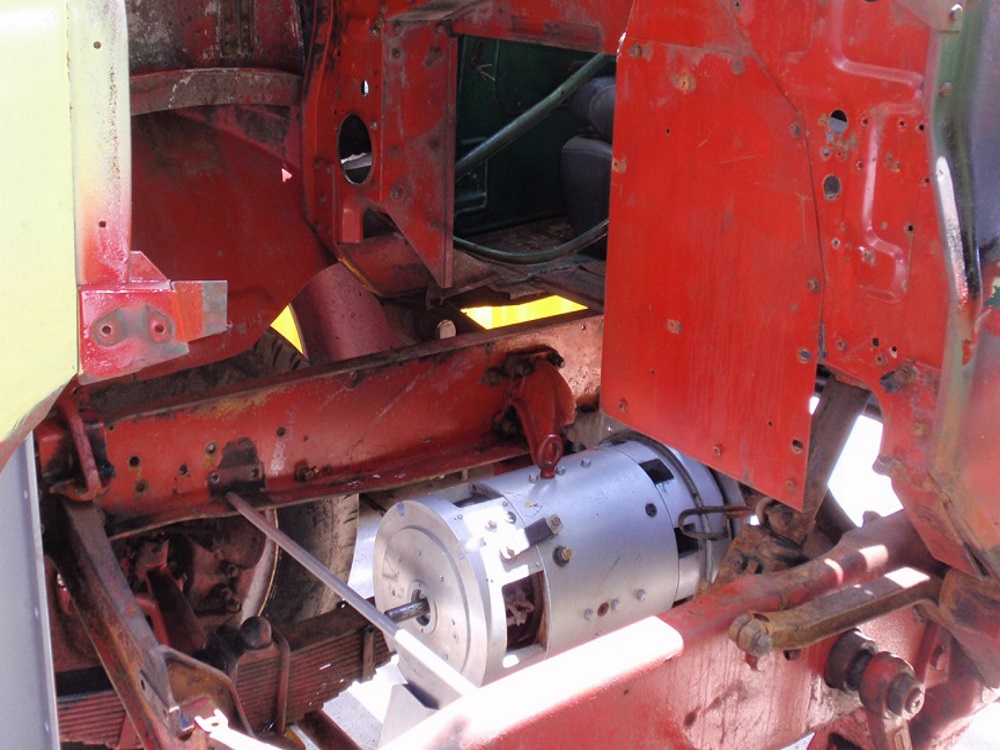 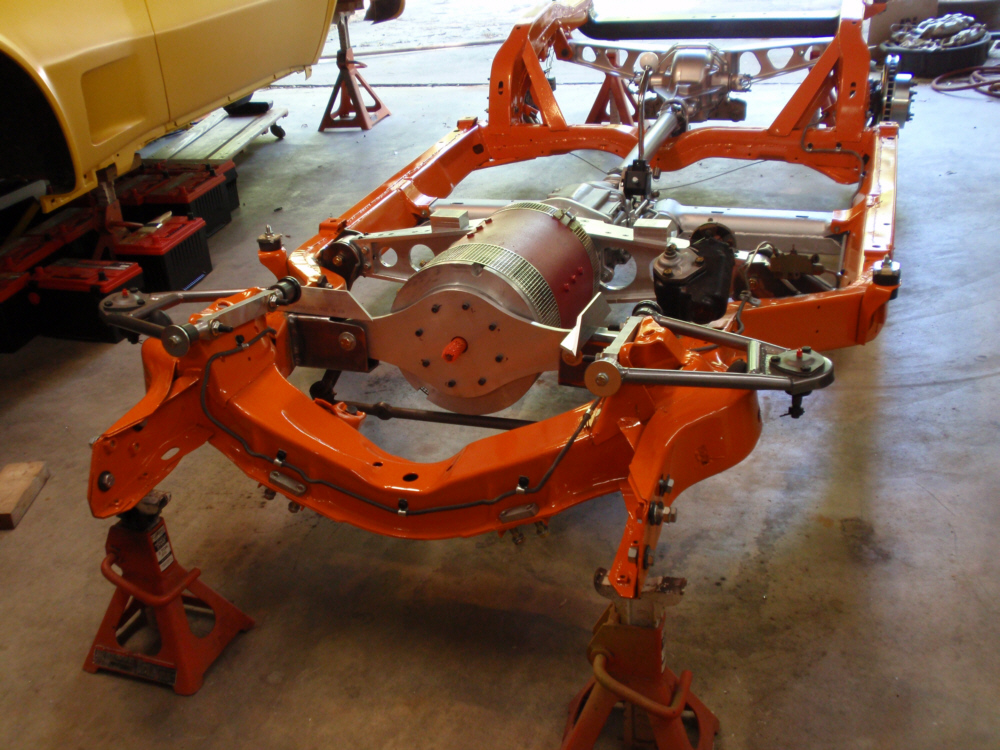 For Mack purists, don’t worry. I’m not a hack. Unless you look close or don’t hear it following you, you won’t know it’s electric.

The Mack photos are not recent. Should be moving under its own power (not road worthy) in late December or early January. Road worthy should be Feb., 2017. First car show in April. And the paint scheme? A giant yellow 10,000lb Tonka Truck.