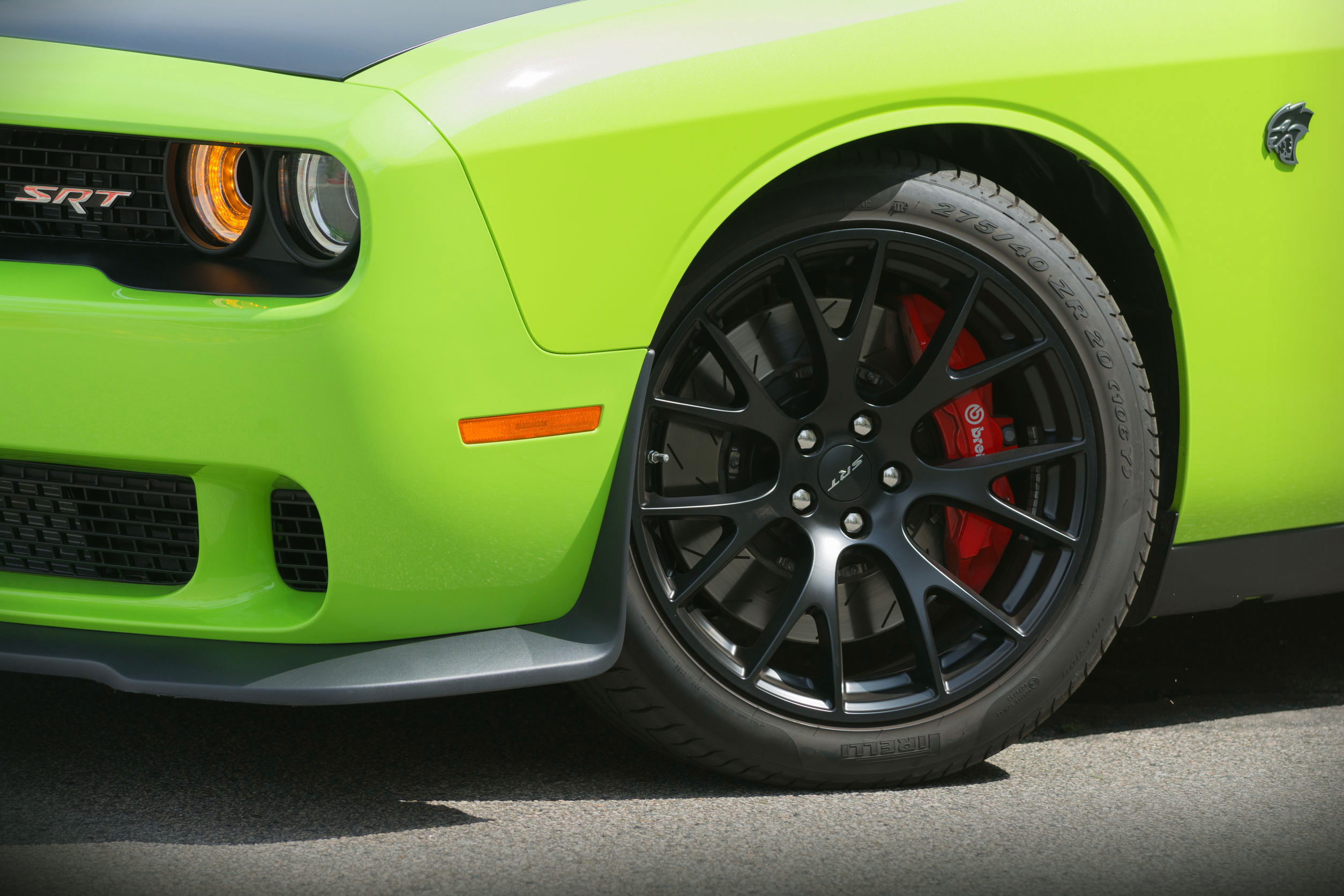 The warmth of the sun felt good on the back of my neck as I joined several old friends who had gathered in the grassy area next to the parking lot where our classic cars were on display. A warm weekend in Minnesota in late September tends to bring everyone out, as the knowledge there were not too many of theses events left for the season.

Turn out was good, with over 200 cars filling the car show lot, but a quick scan also revealed more than half were built within the last 15-years. I suppose I should have been tipped off to this when we pulled into the lot and the event organizer instructed me to park on the other end of the lot as they were saving this area for MoPar’s… I scratched my head (driving the DeSoto, thinking to myself, “this is a MoPar”). What I didn’t realize is, she meant new MoPar’s and soon a large section of the lot was full of newer Challenger’s, Charger’s, Durango’s and Jeeps. While the event was promoted as a American Made Event there was no restriction on years, and they had every right to enjoy the event as much as others.

As we sat in the early morning sun taking in the array of cars entering the event and enjoying a warm cup of coffee, it didn’t take long before someone in our group remarked, “I think these new cars are ruining old cars shows!” It’s funny how sometimes a single statement can bring back plenty of memories of those who have echoed such concerns in the past. Having been around long enough, I can even recall an old car show where Model A owners had to take a back seat to Model T owners. Over the years, nearly every car has had it’s place in the hot seat and been shunned by the wider car community, from 50s to 60s to 70s to 80s and beyond.

I recalled reading an editorial from nearly a decade earlier by Jim Sutherland, who voiced concerns over the onslaught of new sport trucks attending old car shows. In which he wrote: “What kind of twisted logic allows a post-millennium car or a brand new truck to qualify for a car show when some poor schmo who put thousands of unpaid hours into his ’57 Ford has to park away from the show in a dusty parking lot?… I know I speak for every car owner in the free world when I ask for a hard-line adherence to the 25-year rule. In other words, bring that 2009 Mustang back in 2034. Until then, leave it in the dusty parking lot outside the show because you haven’t paid any old car dues. You’ve simply taken on monthly payments for a soulless clone made out of 90 percent plastic. That hardly qualifies as earth-shaking (although the sound system might), and it leaves you outside the fence in the “real” old car world.”

Although written over a decade ago I was surprised by the number in our group that would make these same claims today. As the conversation in our crusty group of car guys became more colorful as we discussed the merits of these newcomers to the hobby, leaving one old grey beard to remark “Those guys in the new car world have car shows every day of the week… They’re called new car dealerships”. I smiled, and reminded them it wasn’t so long ago that many of them lamented the same sentiments in regards to Rat Rods, Sport Trucks, Tuners, or even obnoxiously loud audio systems.

As we discussed the merits of different cars, eras and fads the acknowledgment that the youth car enthusiast will always find a way to participate in the car hobby. While the path they choose may be different then our own, if we do not support and encourage them our hobby will cease. Then there will be no one left with an appreciation for our classic cars much less a willingness to buy them when we decide to let them go. We concluded our discussion vowing to go spend some time checking out what these young enthusiasts had done to personalize their rides, and gain a better understanding of the challenges they face. Ultimately there is a place in the hobby for everyone and there are still plenty of car events that are geared toward the 25-plus year old cars too.