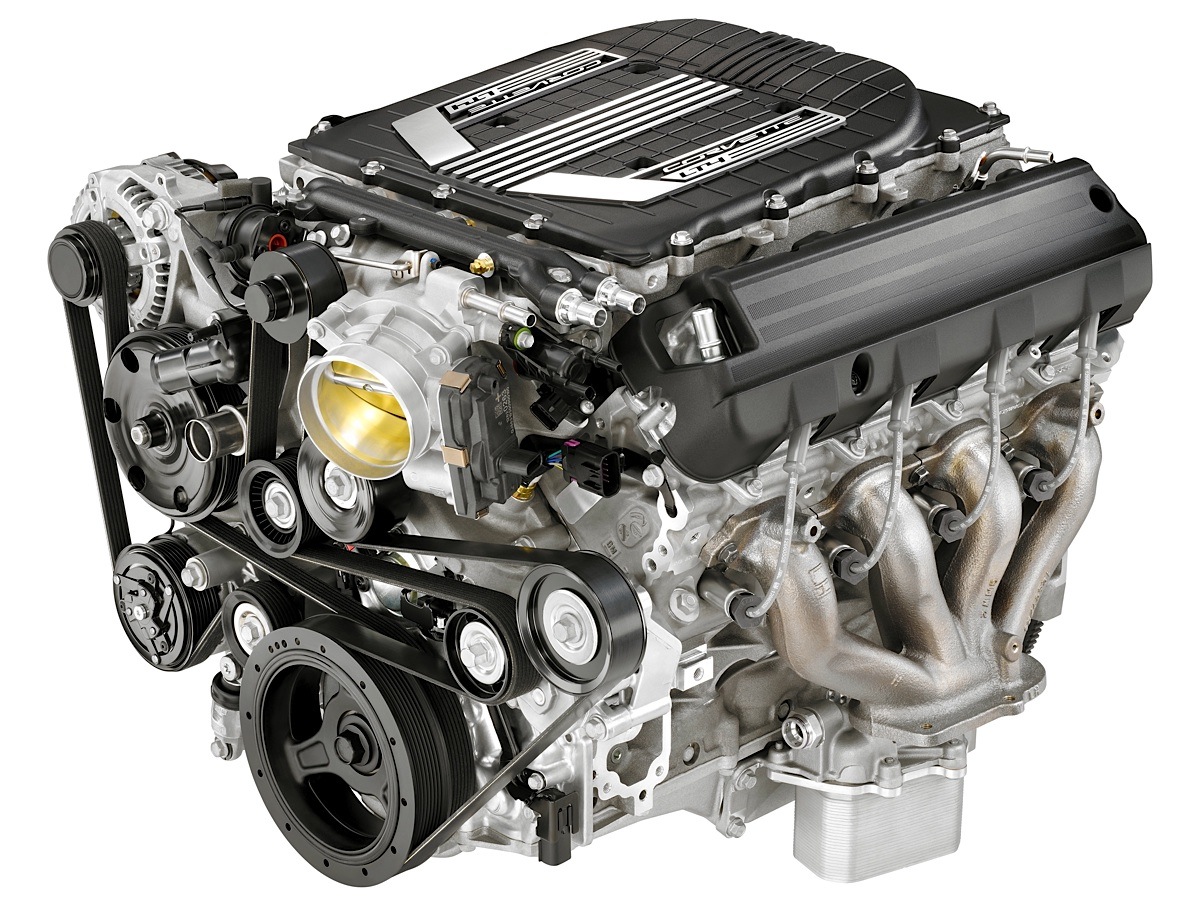 Can a Chevy LT4 be used to replace the original 322 Nailhead in a ’55 Buick Century?

Great Question, and one that feeds the hot rodder in all of us!

The short answer is simply, yes! But nothing is ever quite that simple when making huge performance upgrades to vintage cars.

Chevrolet produced two engines that carry the LT4 badge, the first was used in 1996 Corvettes and ’97 special edition Camaro/Firebirds, it produced 330 HP and 340 TQ. With a few modifications these engines easily exceeded 400HP, although they are relatively rare with fewer than 6,500 production cars ever offered with this engine. The second Chevy LT4 of course is the current Corvette Z06/ZL1 engine that produces 650 HP and 650 TQ. Those numbers alone are impressive, and would move any 50s Buick down the road in a hurry. Although the sticker shock on one of these impressive engines would likely make most second guess the choice and although not available from GM yet it’s anticipated to have a MSRP of close to $20,000, and the LT1 version coming in at $11,000.

Assuming the LT4 you are referring to, is the current version; finding an LT4 engine is just the start of this upgrade. Nothing in the driveline of your ’55 Buick can hold up to putting that level of power to the ground. The transmission, driveshaft, and rear axle would all require upgrades, the fuel tank would need to be replaced to accept a high-pressure fuel pump and return lines, and new motor/transmission mounts would need to be fabricated. A new radiator would be needed to cool all those horses down, and don’t overlook new gauges and braking as well; going fast is fun but you want to ensure you can stop once all that horsepower is rolling.

Bottom-line, old Buicks are cool! If you have deep pockets there is little doubt this combination would be a showstopper. However, Nailheads are cool too! If it is added performance you’re after, you can’t beat the high torque of a Nailhead, I would consider replacing the 322ci. with a newer 425ci. Nailhead. With 465 foot pounds of torque in stock configuration, the 425 engine should prove more than potent enough to deliver a great ride with a fraction of the expense, and there’s nothing cooler than a Buick in a Buick!

8 Responses to “Can you Replace a 322 Buick Nailhead Engine with a Chevy LT4?”