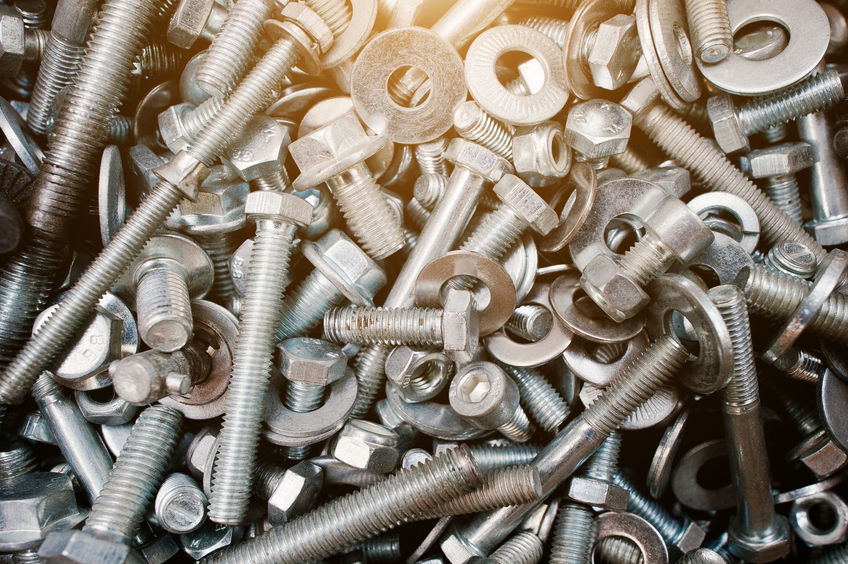 I am resto-moding a 1955 Chevy Belair. Every step of this mod is new to me…. never done it before. I am using grade 5 and 8’s throughout, but have found that NO ONE includes torque specifications with there aftermarket kits.

When it comes to safety, properly torqueing brake, steering, and drive shaft components, I want to make sure I do not exceed the torque value/rating for the bolts. When I contact kit providers, all I get is “tight” or “hang on the torque wrench” etc. That is a little too open for me where safety is number 1.

I have studied several torque charts and no two are even close to being the same torque value for the exact same bolt. If they where close, I would feel comfortable with backing off the torque value by 1 or 2 % from the max stated value, and call it quits. But I can’t do even this.

What do you suggest I do/use to get closer to the actual max torque value of any specific bolt grade, size, thread etc.

There is no shortage of experts when it comes to measuring and/or determining proper bolt torque. But there are many considerations here as well.

Bolt torque measures the tensile load on the bolt, it is important to recognize that not all bolt torque situations require the bolt to be brought to it’s Max torque, In fact in some situations larger bolts are used for increased ‘Shear’ strength as opposed to tensile strength.

I’ve included a torque chart I commonly use, but keep in mind not every bolt on a car should be brought to maximum torque. For example, items like gas tank straps are just brought to ‘tight’, as over tightening them could result in damage to the tank or straps. 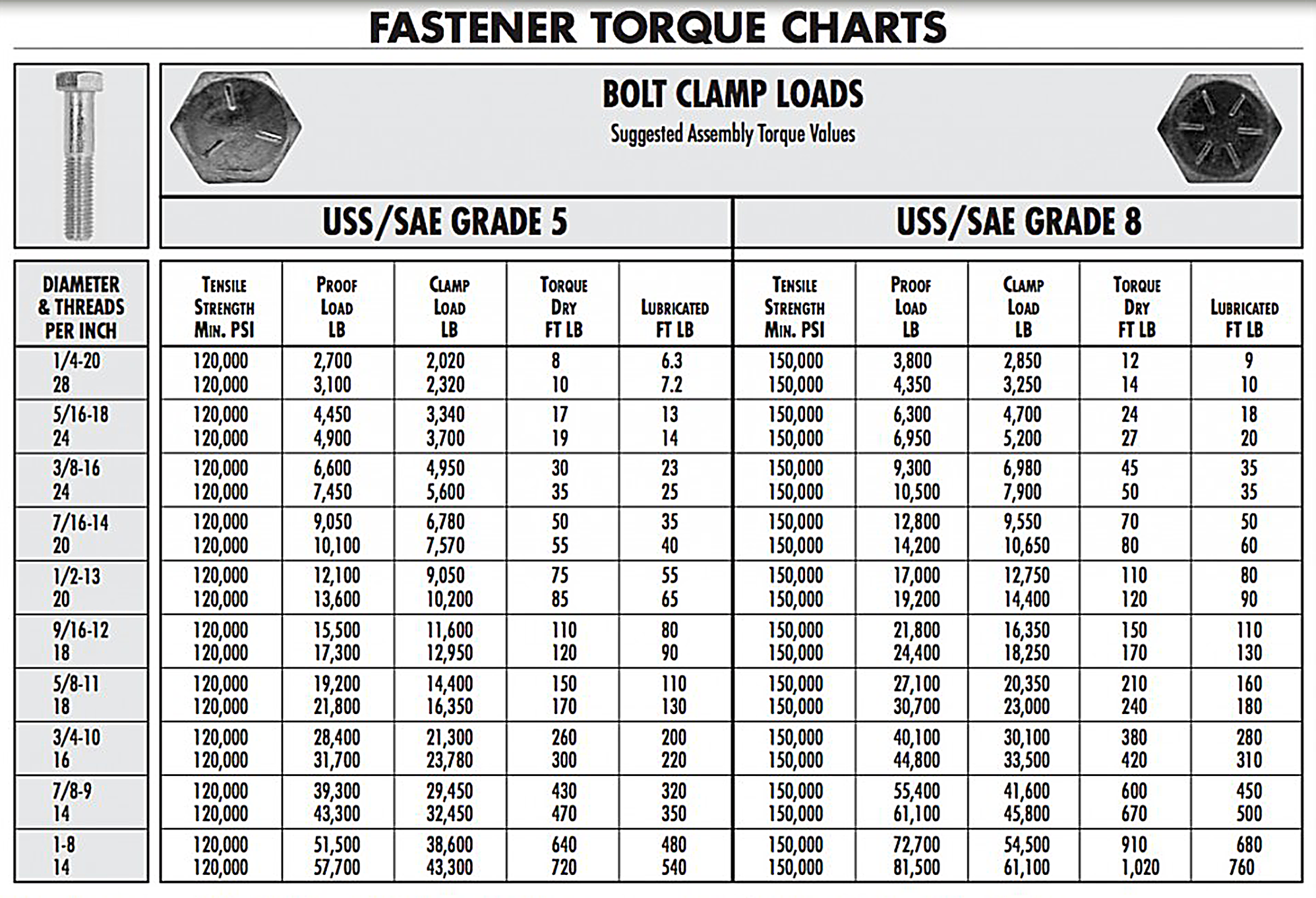 I am a little unclear as to what steering components you’re looking for torque specs on, but as it relates. Set screws for U-Joints are usually brought to tight as these are small diameter screws but are held in place with a jam nut. (Note: it is always necessary to dimple steering shafts beneath set-screws, so joints are not allowed to slide off shafts even in a slightly loose configuration.

I hope this helps,

6 Responses to “Hardware Under Pressure”