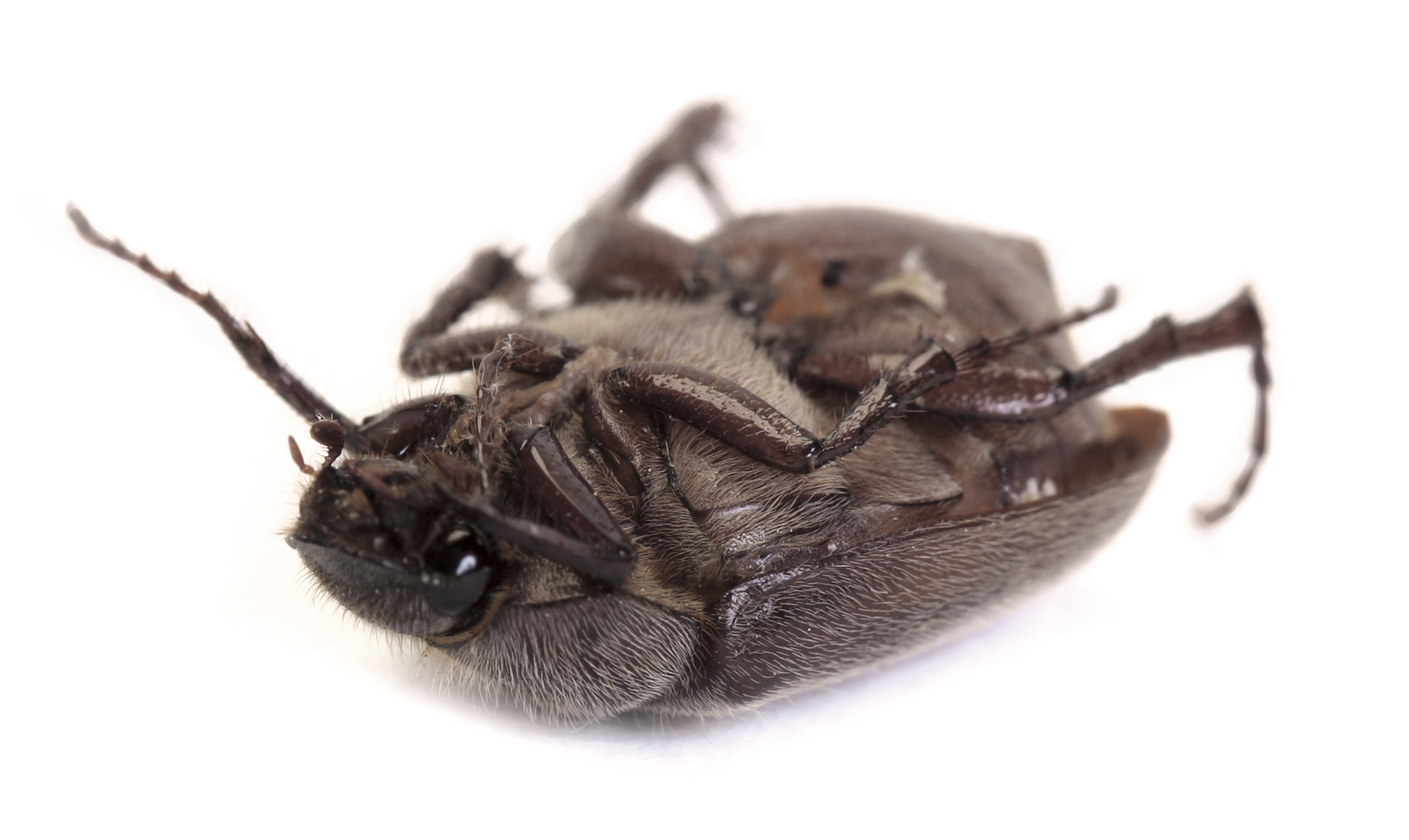 Laying on the cool concrete floor beneath the differential of my ’35 Chevrolet, I slowly squeezed the bottle of gear lube. Forcing it would ensure I’d be wearing it. An occasional trickle of oil reminded me to go slowly though I had much to get done before tomorrow’s car show, and it was getting late in the evening.

I gazed about the underside as I had many times before, always wondering if I missed something during its driveline upgrade. Missing fasteners, leaks, and loose jam nuts were just a few of the items on my checklist to look out for. I couldn’t help but recall the times before I was in the same situation, burning the midnight oil to get the car ready for the big show. More than once I told myself, “I’ll never do that again.” Yet here I was.

I scanned the floor beneath the car for any signs of leaks, but discovered an abundance of squashed June bugs. The source of the black carcasses wasn’t in question. My son knew my disdain for these flying black beetles and would crush them when they dared to enter the garage, but often with a flip of the toe on his boot, he would propel their husks beneath my car knowing I would encounter them later so he could have a chuckle.

The gurgle from the bottle of gear lube let me know it was ready for another quart; I grabbed one and began again.

My attention returned to the little black beasts surrounding me. I made a body count of sorts when I peered toward the rear of the car and noticed a live one headed in my direction.

The trouble light that served me so well in filling the differential was now drawing my adversary closer. Suddenly his progress stopped, and I returned my attention to completing the task at hand. As if he was waiting to attack, the moment I turned my attention elsewhere he took flight and headed straight for me. A few swats with my free hand and an ear full of gear lube later, he went the way of so many before him. Soon the differential was filled and the fill plug secured. One final wipe down with detail spray before calling it a night.

Morning came early, but waking was never a problem, after all it was “Show Time” and my wife and I looked forward to spending time with many of our fellow car people we had not seen since the summer before. My son would show up later in his ’54 Ford, as mornings always proved to be difficult for him. As we drove, I shared my previous night’s close encounters and how I prevailed in mortal combat, all the while still trying to rub the remaining gear lube from my ear canal. “Did you put Gary’s car show preregistration card in his glove box?” my wife asked. With a smile, I replied, “Yes! Along with seventeen of my closest friends.”