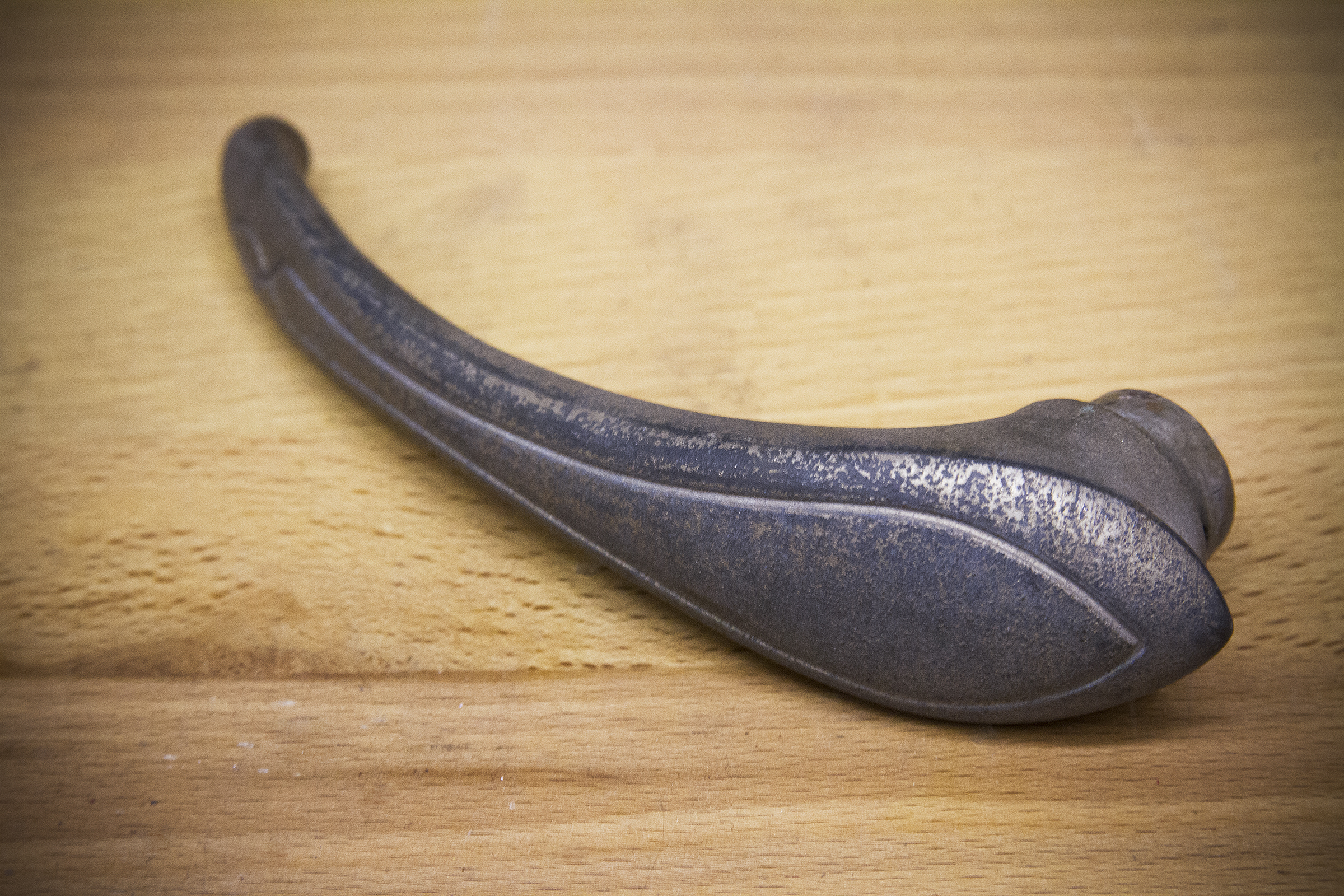 Entering the main gate at a local swap meet, the early morning sun was already beginning to feel warm. I was quickly reminded of all the similar meets I’d attended over the years. There is nothing quite like the smells of “Fair” food and old car parts mixing to trigger a wealth of memories.

Beginning our slow walk down the first aisle, I couldn’t help but notice the older couple ahead of us going through every box at every vendor’s spot. The ragged and soiled parts bag over his shoulder gave him away as a veteran of many past events. His wife patiently stood beside him, consulting on every potential treasure. I was reminded of a dear friend who recently passed away, and how he and his wife would faithfully comb the aisles at the local swap meets.

Paul and Millie had attended many such events over the years in similar fashion. Even though Paul had a beautifully restored ’57 Corvette “Fuelie” that he’d first acquired in high school, his quest was often the same; he was looking for parts for his early ’20s Maxwell, most often door handles. I’ll have to admit, though I knew Paul many years, I never actually saw his Maxwell.

You see, Paul was a collector of sorts and saw value in many things. He’d seldom part with any. On the occasion when I helped him move into his new house, he hoisted open the door to his old garage and pointed in, and told me of the elusive Maxwell parked in the back. However, a 20+ year collection of parts obscured it from view. Even after we’d filled the moving truck, no telltale silhouette of the Maxwell could be observed.

Once after attending a large swap meet, we sat at the table of his motor home and discussed the day’s treasure finds, and of course the ones that got away. He pulled his old Maxwell door handle from the weathered parts bag, as I had seen him do so many times before. I felt compelled to ask him, “With all of the time you have spent looking for its mate, and the expense of attending so many swap meets, why not send the one you have out to have a duplicate casting made?” His response was quick, “But, then what would I look for?”

After pausing a moment to reflect, Paul went on to say, “When it comes to finding that rare part, the real treasure is in the journey, and by simply having the part made, I’d have missed out on so much more.” Paul was definitely a collector, but perhaps his greatest collection was one we never saw. This priceless collection of memories and experiences would be eagerly shared as he spent time with his collection of friends and family. All along only he knew, he’d already found what he was looking for.

Paul’s lesson to all of us was far more valuable than his elusive door handle. The times spent enjoying our hobby with good friends and family are the real hidden treasures behind the dust and old parts. Take the time to enjoy these treasures, and cherish them forever.